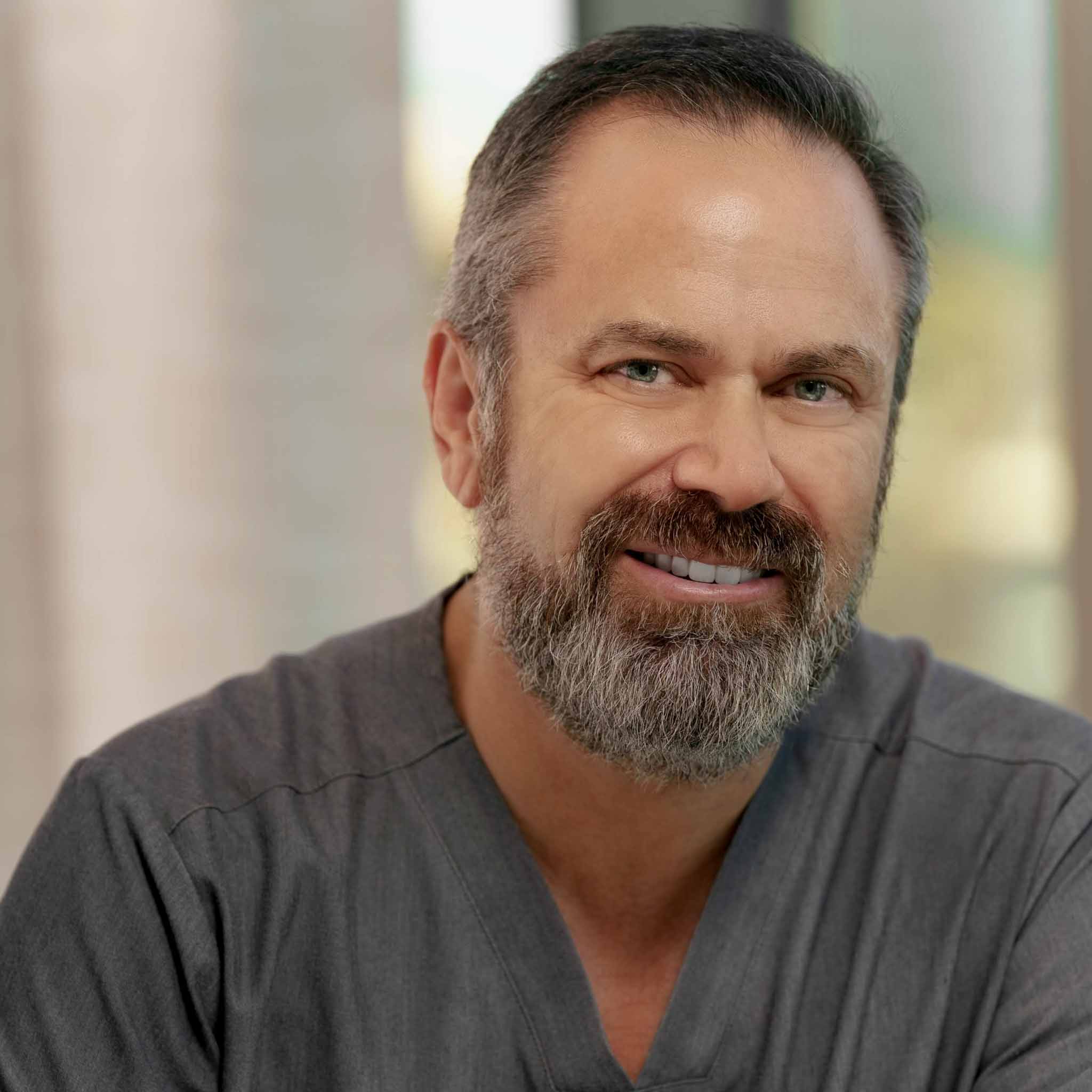 Dallas, TX plastic surgeon Dr. Robert Schwartz specializes in surgical and nonsurgical cosmetic procedures for the face, breasts, and body. He is the owner and head surgeon of Robert Schwartz Plastic Surgery in Dallas, TX. Dr. Schwartz in board certified in plastic surgery by the American Board of Plastic Surgery. He is licensed and certified in both Texas and California, and has emerged as a destination surgeon for patients across the United States seeking the highest level of individual care. His philosophy of plastic surgery is to focus on each of his patients as a whole. Before performing any procedure, he personally meets with his patients to discuss their concerns and cosmetic goals. He believes that he doesn't just operate on patients, but for patients to help them achieve their ideal aesthetic for unparalleled results.

Dr. Schwartz began his undergraduate education at Yale University as a physicist major. However, while his colleagues found beauty in the law of inertia, he was not equally moved. Instead, the most compelling force in his life had always been people — his family, friends, and ultimately his patients. More than defining any laws of nature, his greatest talent would be his ability to help redefine others. By his junior year at Yale, he had consequently changed his major to pre-med and his focus to neuroscience.

As a leading expert in plastic surgery, Dr. Schwartz is adept in performing a wide variety of cosmetic procedures. Some of his top procedures include breast augmentation, breast lifts, liposuction, tummy tucks, and facelifts. In addition to these surgeries, Dr. Schwartz is skilled in administering dermal injections such as BOTOX, Bellafill, Radiesse, Restylane, and Juvéderm. He is also known for his QuickLift procedure, which gives a beautiful lower-to-mid facelift and improves the overall look of the neck without the invasiveness of a traditional facelift surgery. For minor cosmetic issues, he offers chemical peels and Kybella injections.

Dr. Schwartz is a member of the following associations:

Dr. Schwartz has been recognized as a "Top Contributor" by RealSelf and has been awarded the "Honor Roll" distinction by Healthgrades for his exceptional work in plastic surgery. In addition, his prominent role in the cosmetic community is widespread and has helped to educate the public on the latest advancements in plastic surgery.

His popular radio show on Free-FM Live 105.3, "Plastic Surgery Today," attracts listeners nationwide via Internet stream and podcast. He has also appeared as an expert on many national television shows including America at Night, The Yolanda Gaskins Show, The Marty Griffin Show, The Popoff Report, and The Debbie Mandel Show. 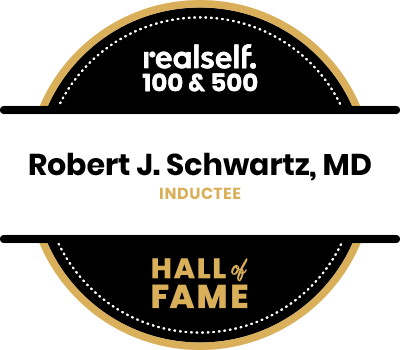 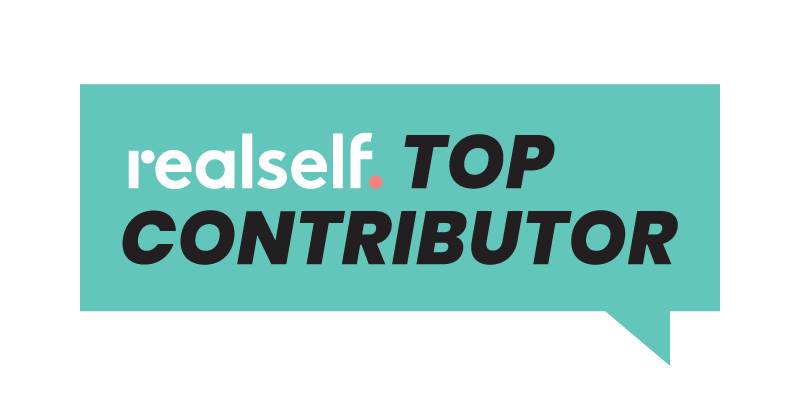 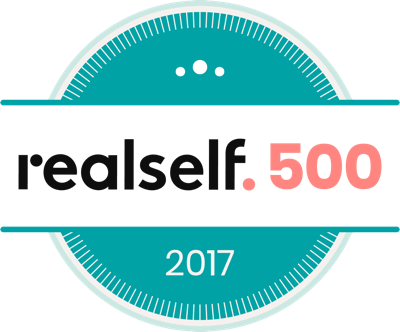 Get the look you want

*Individual results are not guaranteed and may vary from person to person.